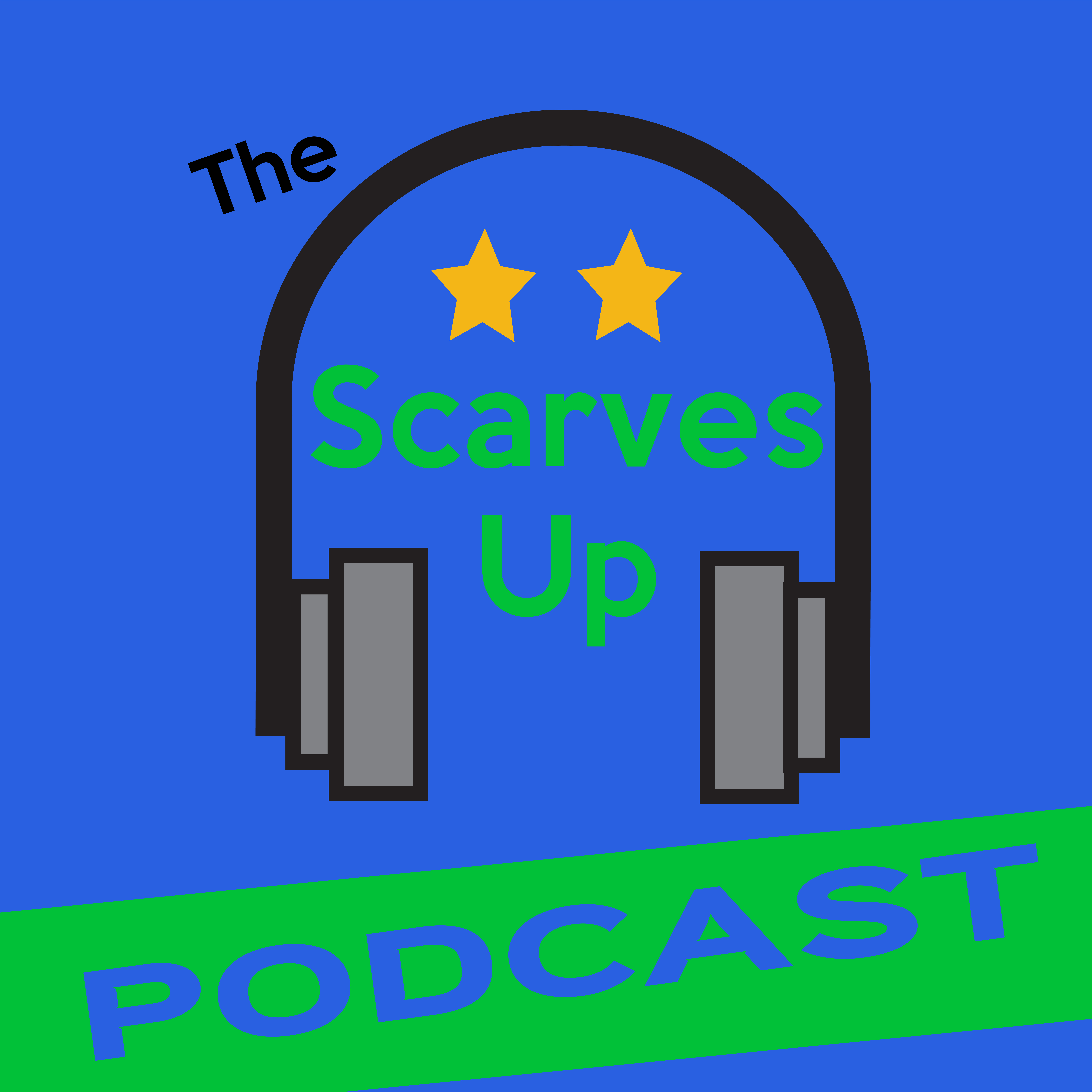 Nat and David recap how the Sounders performed in their first two matches against Minnesota and LAFC. They preview the next match against the LA Galaxy. Other topics include the failed Super League, Concacaf Champions League, having someone lay down during free kicks, and UEFA Champions League. They discuss how the team should lineup in the future. Keep your Scarves Up! contact the show at: